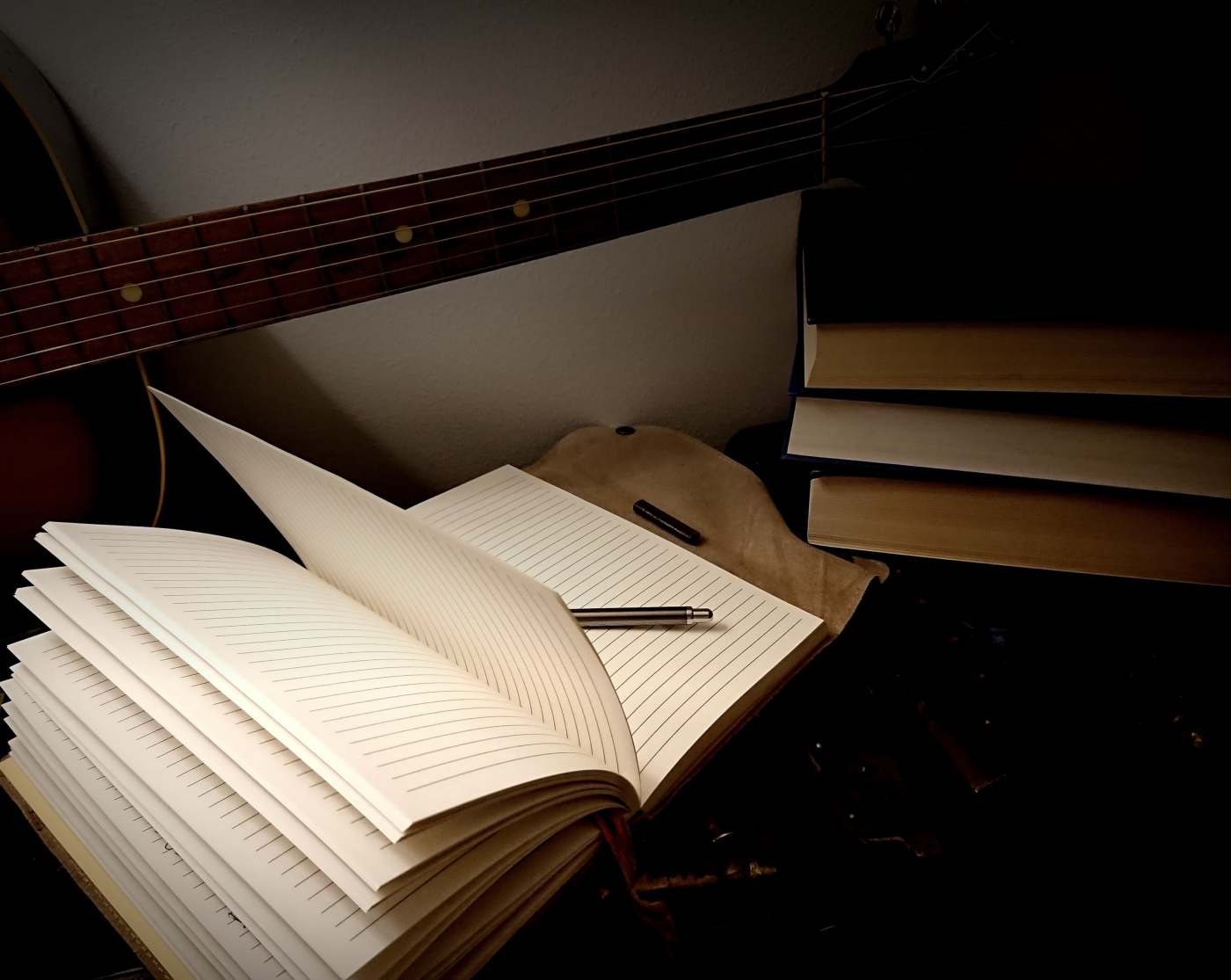 I’ve not been doing much since before Christmas. I had one really good and productive day since then, but other than that… nothing.

Most days I just sit here. I plan to work, and sometimes life gets in the way or I don’t have time, but I usually do. Yet I don’t work. No writing, no editing, hardly even reading.

I had most of December off (had too much holiday/overtime piling up), so before Christmas I was a beast. I was editing, writing and reading nearly every day. Making headway here and there, working on something new and old constantly. It was great. At Christmas that productivity took a natural hit. You gotta go out, meet family, dress up for all the things. I hate those things. It’s boring, and my extended family isn’t particularly nice to each other. So I was happy when the 3-4 main days of Christmas was over. I could get some work in before New Year’s.

But then more stuff piled up. I did some work the day before New Year’s, but that was it. Fine, I thought. I’ll get on with it as soon as we hit 2019.

Yet here I am. It’s been a week now. I’ve had that one day of productivity. I’m falling behind. I need to pick myself up, get on with it. All I really have to is finish a round of edits so I can hand it off to my editor. Then I can relax with some drafting, some new writing, (which I find sooo much more fun).

But I can’t seem to get there, and I don’t understand. What happened? What happened during Christmas that made me fall so out of the rhythm? Where’s that energy?

I’ve been doing this for my entire adult life. I value productivity. If I’m not making an effort in producing something, creating something, doing something creative, I’m not good enough. And when I try to those things and fail (or at least perceive it as failing), that’s even worse.

But it’s not. It’s normal and it’s fine. Don’t let your mind trick you into thinking your not working hard enough.

I’ll keep on trying to pick myself up, and hopefully one day soon I’ll reach something close to that December-level of productivity. But if I don’t, that’s fine too. This is just different, not worse.

Being a writer is about creating stories, creating art. It’s not about how quickly or often you do those things, and it’s not about the amount you produce.