Plot: A man who works at a help line gets a call from a girl who’s kidnapped.

Longer version: Allegedely a true story, this is the story of Morris who works at a help line in Thailand, and one day he gets a call from a girl who says she’s kidnapped. Morris and his colleagues Jeremy and Margaret tries their best to find her.
To this, they try to keep her on the line, to make her describe things she’s seen that can give them a clue where she is. They get lots of locals involved, as well as the police. After a while they try to listen more to what the kidnappers are saying than the girl, and they ask her to keep the call going as long as they can. The last time they speak to her they fuck it up by making too much noise and the kidnappers notice.

They obviously never find her, and she becomes one of the ones they’ve lost but always will remember. 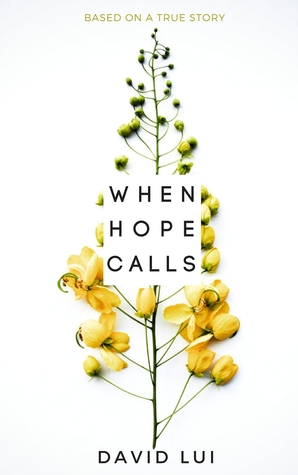 I liked the book. It’s short and sweet, and definitely worth a read – but it didn’t really leave me emotionally drained or fulfilled or with any type of feelings towards it what so ever, it’s too short for that.

The kicker is that it’s supposed to be a true story. I’m not saying it isn’t, but whether it is or not, I felt it didn’t really matter. (But I do always question books and films that claim to be true stories).

It’s not less or more sad for me if I know it’s real, because none of this shocked me. If anyone in 2018 didn’t know human trafficking existed you must have been living under a rock at the bottom of an ocean.

It’s a good read, and I’d recommend it, but I’m not promising that it’s going to leave you wanting more.