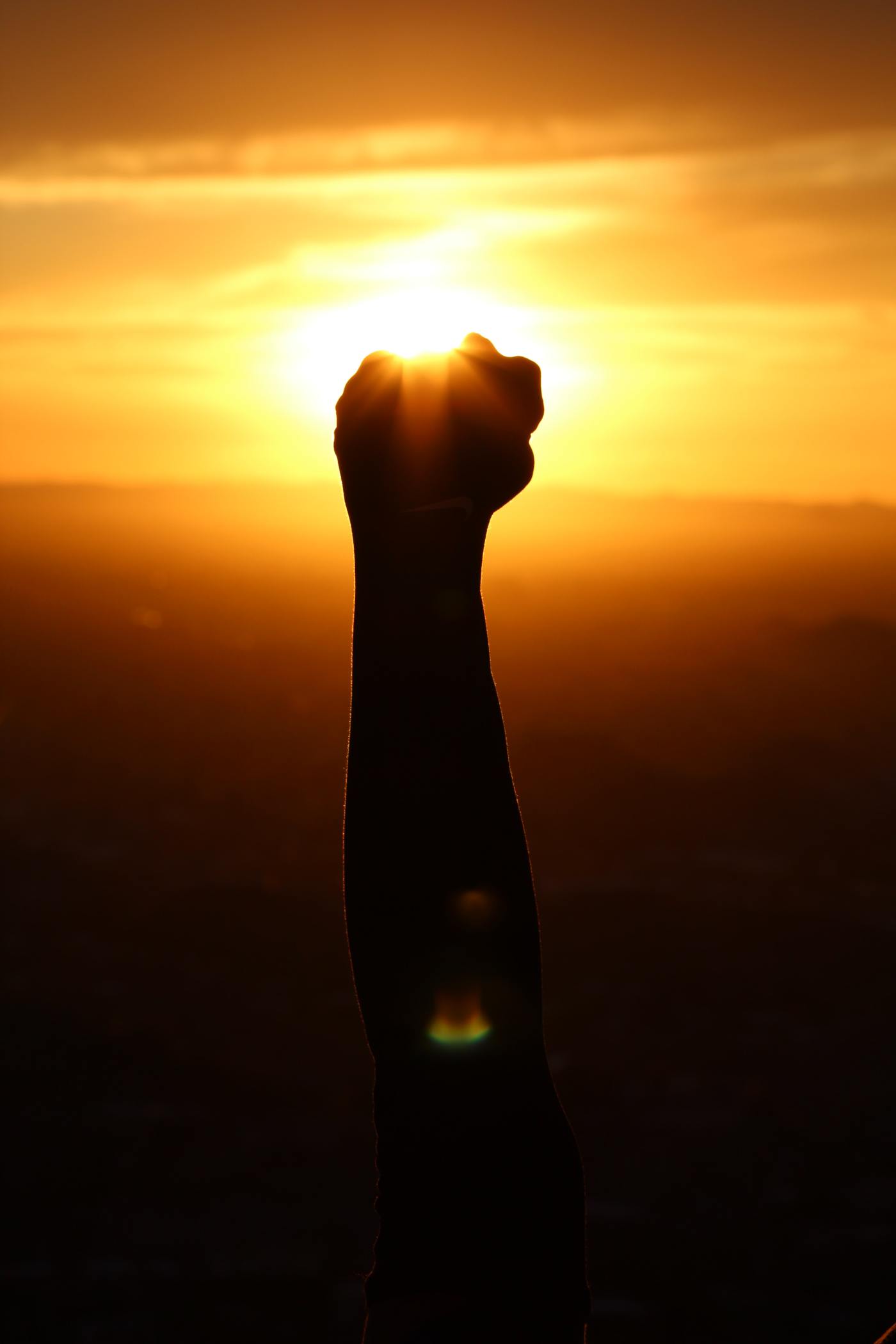 When was the last time you felt proud of something you did?

For me it was five days ago – when I ran my second ever marathon.

I wouldn’t say I love running. At best, I like it as a friend. It’s a thing I started doing firstly because I realized I could (because believe me, there was a time in my younger days that when I never would have thought that I could run anywhere), and secondly, because it gives me a feeling of accomplishment.

(Also, there’s a whole getting regular exercise for you is healthy bladibladibla, but let’s not get too into that.)

It’s a very basic form of accomplishment. You put on your shoes, you go out and move your feet for a bit, you exhaust yourself, and then you feel better after. You feel rewarded. A psychologist, chemist or biologist, would explain that that’s the release of endorphins in your blood stream—and sure, that might be the actual reason for why I’m feeling what I’m feeling—but there’s also a sense of just… having done something. Something that in one sense doesn’t mean anything at all, to anyone, but at the same time, it just makes me feel a tiny bit different. Better, in a way.

I moved to an Arctic island a few years ago, and that’s where I ended up turning my life around in an attempt to become healthier. This is also where I started running. I joked about running a marathon back then, but luckily a certain world-wide health crisis cancelled it.

So when I knew I was moving back up to the frozen wastelands of the north this summer, I looked into signing up. Felt like something cool to say that I had done, right? Something fun to have accomplished, that would make my whole new healthy lifestyle come full circle. Well, thankfully the whole race was full. No more room at the inn! Ah well, at least I tried.

Then I get this message from a friend, four days before the race. “Hey, they opened up for last minute registration!“

But I did it. I signed up, showed up, and ran. It was awful. It’s not winter in the Arctic at the moment, but with the rain and wind chills, the temperature was below freezing. Somehow though, I managed.

It feels good to know that I’ve done it. It’s not the run in itself that feels like the accomplishment. Not running the two laps, not exhausting myself for nearly five hours in the cold, or torturing my legs and feet for half a day.

It’s bigger than that, in a way. It’s all of it, starting four years ago. I said I was going to do it, and I did it. I’ve accomplished something. And that’s a good feeling to be left with—maybe especially since it seemed so impossible all those years ago.

So next time you do something—anything, no matter how big or small, take a moment to appreciate what you’ve accomplished. We all deserve that. Especially when it’s one of those things we thought we’d never do.