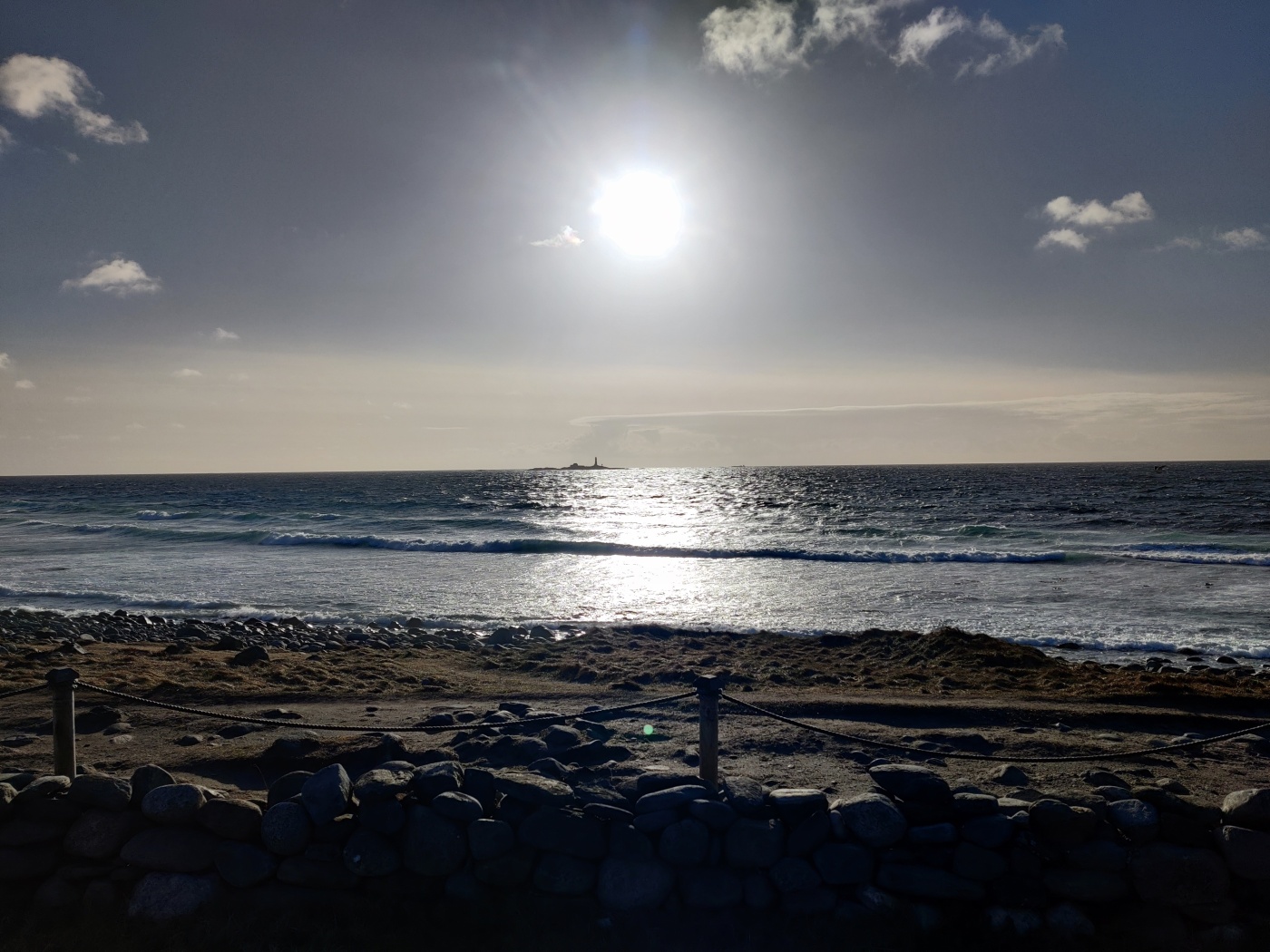 Will I ever write again?

My wife and I are currently staying away at a cabin by the sea, somewhere on the Western coast of Norway. It’s a family cabin, a place we’ve spent a lot of time when we were younger, a place we used to call home, and we’re so lucky we got to borrow it for a week and a half.

There are two reasons for our stay here: first, it’s Easter, we’re off work and we wanted to get away; and second, in a week’s time I’m moving away for 4.5 months.

If you’ve followed me for a little while now you might know that my wife and I have done this before. Three years spent apart in seperate countries when we were studying years ago, and two years more recently, when I worked in the Arctic (in the middle of a pandemic, nonetheless). Now I have the opportunity to go back North for the summer, and I couldn’t say no.

Long distance isn’t new for us and 4.5 months feels like nothing more than an extended summer vacation. At the same time, the weeks leading up to that initial separation are tough. Which is why I decided, after spending a few nights at this wonderful cabin by the sea, that I’d leave all my writing till later.

It was difficult at first. Not only do I have tons of things I could revise and edit, but I’m also incredibly inspired to write new things while I’m out here. I get ideas faster than I can write them down.

But that’s the thing — I can just write them down. At the moment, writing isn’t worth it. It takes too much time, time that I could—and will—spend on hanging out with my wife.

So right now, I’m taking a break from all things writing. A much needed and valuable break.

(Not for long though. These stories need to come out and I’ll have 4.5 months up North that I need to fill with something!)

2 thoughts on “I’m Taking A Break”