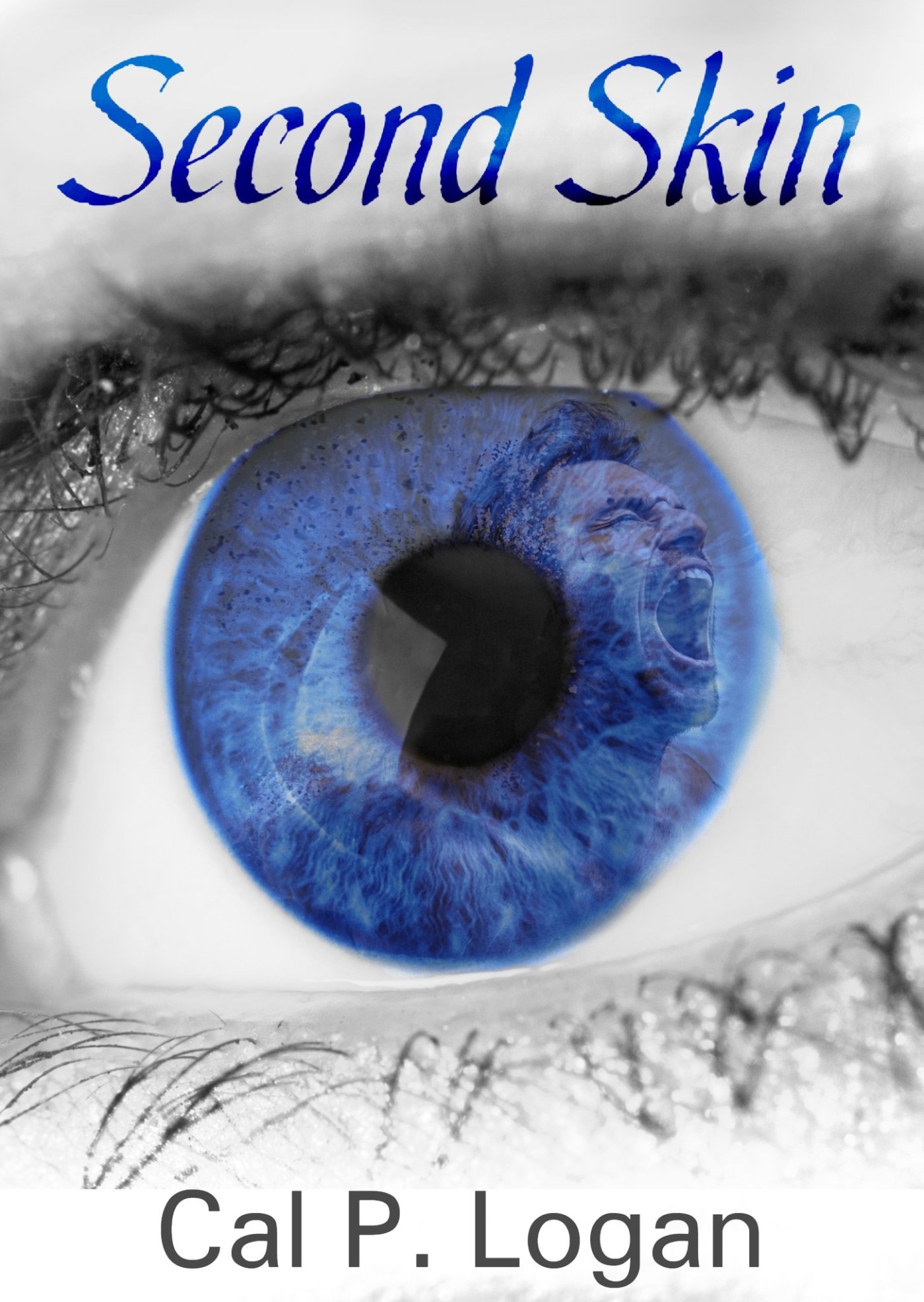 *Disclaimer: I received an Advanced Reader Copy of this book, and I’m leaving a voluntary review.*

The kind of all-encompassing, enveloping fantasy that drags you in.

It’s a subtly built world, but a massive and detailed world nonetheless. It’s difficult with a shorter story, to paint the type of full picture you’d be able to in a massive epic novel – but damn, Logan does it. With small drips and hints, picked up as we walk through the landscape and setting of the story, and little bits of history and culture interlaced in the dialogue and narrative, you’ll feel like you’ve been reading this since you were little.

The fact that its first-person makes it different from the regular fantasy I read. That and the plot itself, gives it a emotional vulnerability I’m perhaps more used to seeing in other genres – and it’s awesome. It make it so real, so relatable, so close to something I feel I recognize.

We follow an assassin, Vincent, who’s tasked with finding, seducing, and killing a witch. The witch’s identity is known, but her methods are not. How does she commit the evils she does, and where can Vincent find proof? Vincent isn’t one to question the authorities  who give him his missions, but before long he finds himself being pulled in two directions. What if the witch isn’t who they think she is, what if she isn’t evil?

Logan’s writing is poetic and beautiful, lavish and delicate. At some points it’s a bit slow for me, but that’s just a matter of taste. I prefer that rapid punch to the teeth, the kind of quick-fire storytelling that gets you rolling and keeps you rolling faster and faster, but that doesn’t mean I don’t appreciate the intricacies of a well-told slow burner like we’ve got here. It’s inspiring.

This is a short read (took me about 30-40 minutes I think), but at the same time it’s a massive story. It feels like there’s so much in either ends of it. As if this is just a side-quest in massive video game. From the beginning you know to expect a mystery, a sudden twist in the narrative (believe me, there’s a myriad of things to keep you wondering), but it’s not until the very end you really know what’s going to happen.

I’m happy to say I liked the ending, a lot. I often don’t, because I often feel they’re too predictable, that many authors don’t dare go that extra mile. Not the case here.

I’m excited to announce that this story is also published today, for the first time. And seeing as it’s release day I know for a fact that it’s also free (trust me, I know a guy). So why don’t you go and grab yourself a copy? You’ll find it here.

And you can check out Cal P. Logan and his writing here.