Here it is, finally a new review. It’s been a while, I know, summers are weird like that. You think you’ll have more time away from your everyday responsibilites, yet there’s never more time to get stuff done.
Anyways, as usual, minor spoiler warning.

Plot: It’s kind of difficult to describe, there’s so much going at the same time. There’s murder, love affairs, lying, thieving and conspiracies. It’s all centered around a rehab clinic, the people who work their, and their spouses and family. I thought I had figured out in the beginning who the protagonist was, but in one sense, there really isn’t one at all, there several, all different pawns in several intertwining plots. To begin with, they don’t even seem to be connected, but of course, what lies beneath the surface is slowly revealed. 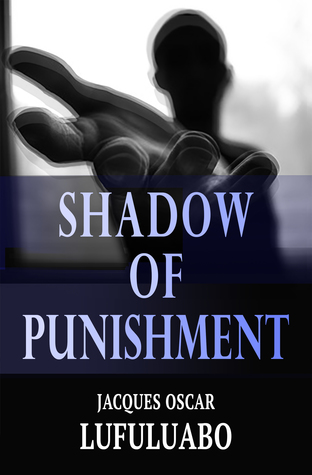 My first impressions were that this was a bit slow, and a bit complex. The pace felt like it was just below where it ought have been, and I was to begin with a bit confused when trying to keep track of all the different characters – I don’t know why, maybe it was the Italian names that did it. (This book is translated to English, and though it’s very well done, there are some mistranslations/errors, mostly in phrases/words that just don’t have the same function in English).

But even though the pace was a bit too slow for my liking, the excitement and suspense was there. I really wanted to read on constantly, wanting to piece it together. In one sense the pace made me more invested, because I was like “Come on, what are you hiding? Reveal the things!” *cue nail biting*

So it definitely kept me going, and though I for a while didn’t think much of the plot, finding it a bit stereotypical, around 2/3 of the book the excitment really ramped up, when all the different plots started mingling together. I appreciated the ending, I thought I had it figured out, but I ended up being surprised after all. I was a bit disappointed by the end, because there’s at least one mystery that wasn’t quite revealed, but I assume this leaves room for a sequel.

The final conclusion is that this is a great mystery/thriller, well written and cleverly plotted, albeit a bit slow paced and long. Recommended for any lover of the genre.

I found it a bit long, a bit too descriptive and a bit to telly-not-showy-but then again, (if you’ve ever read this blog), I tend to say that often. I often prefer a shorter, more concise book over a long, richly and beautifully described one.

But then again, more bang for your buck I suppose.

Go check out Shadow of Punishment!