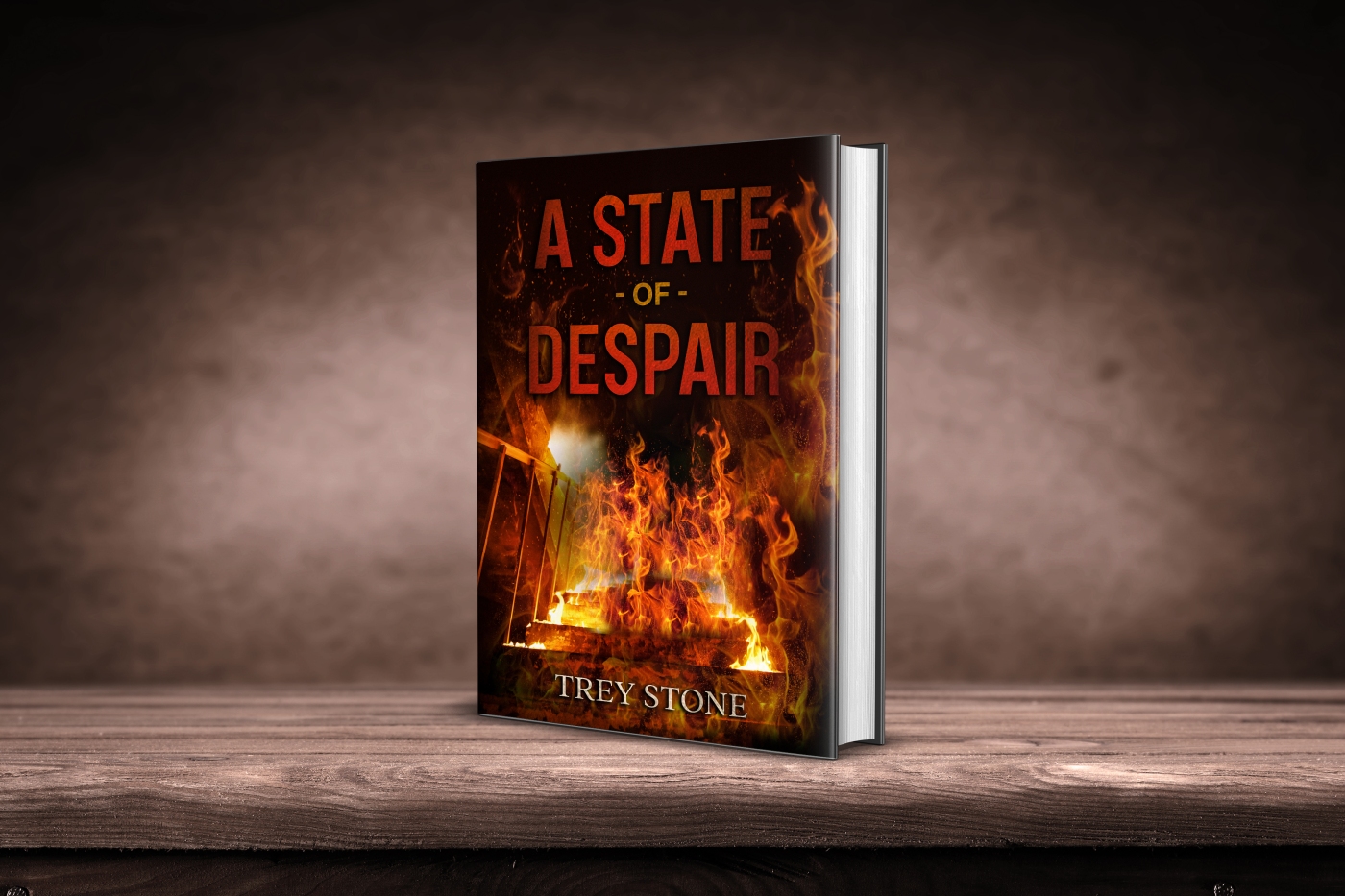 It’s been nearly a week since the launch of my second book and it’s been absolutely amazing – so I wanted to take a moment to thank everyone who’s been involved.

Unfortunately, there are far too many of you – because a great book doesn’t just happen on its own (and surprisingly, actually writing it isn’t the hardest part).

But I want to thank my wife Maria, for her ever present love and support. She’s an eager reader and loves that she gets her hands on my stories first (even if it’s often not soon enough). And thanks to Ben, who is one of my oldest and most loyal critique partners. I nag him for being a bit slow, but it’s only because he’s so incredibly thorough.

Thanks to my editor, James, whose work is invaluable; and to Les, who’s made the beautiful covers for both of my books.

And there’s all the rest of you – many more than I can remember, and more than I have time to list here, but know that if you have: given me feedback, discussed with me, taught me things, read my work, commented on it, reviewed it, liked, retweeted or shared it, or supported in any other way – then I am eternally grateful. Over the course of the last couple of years I’ve managed to build a wide network of friends and peers around me – and so many of you stepped up to support the launch of my second book (which has been many times more successful than the launch of my first, because honestly, I had no idea what I was doing back then).

A State Of Despair has been steadily collecting brilliant reviews on Amazon and Goodreads, has been featured in Magazines, on Guest Blogs, and Podcasts, and I’m so thankful for everyone who has taken their time to talk about it.

I will of course ask that if you’re interested in a fast-paced psychological thriller that keeps you guessing, you go check it out right now, and I’m looking forward to show everyone the third and final book in the series.

2 thoughts on “Thanks For Your Support!”